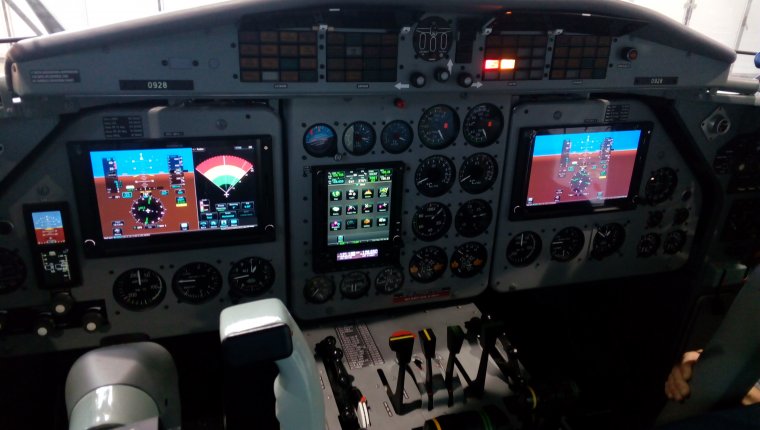 Another significant modernization project, which our company implemented in 2020, was the modernization of the L-410 UVP-T aircraft, which is used in Aviation Training Center in Pardubice for training pilots of Air Transportation.

In December 2019, the state enterprise LOM Prague announced a tender for the modernization of the L-410 aircraft (ev. No. 0928). The subject was the modernization of radionavigation equipment and display system of the aircraft. After evaluating the tender and selecting the contractor, the contract was signed at the end of February 2020 and the project started.

The aim of the modernization was to meet the requirements of current legislation in the field of radionavigation equipment, improve the cockpit by installing two new PFD / MFD displays and thus ensure training of young or retrained pilots for a different style of flight and navigation data used on transport aircraft, which already have a modern cockpit as standard with PFD / MFD. The main benefit of upgrading the display system to a "glass cockpit" is the reduction of the workload of pilots and the provision of basic information needed for safe flight in a comprehensive form on a single display unit. The training and retraining of pilots on the modernized aircraft will facilitate the transition to Airbus A319CJ or CASA C-295M transport and transport aircraft, which are operated by the 24th Air Force Base in Prague Kbely.

After the completion of all integration works, complete flight tests were performed and after the successful verification of the entire development, the relevant bulletin was issued by the Department of Military Aviation Supervision (ODVL SDK MO ČR). At the beginning of October 2020, the modernized L-410 UVP-T (ev. No. 0928). aircraft returned to normal operation of the Pardubice Aviation Training Center. 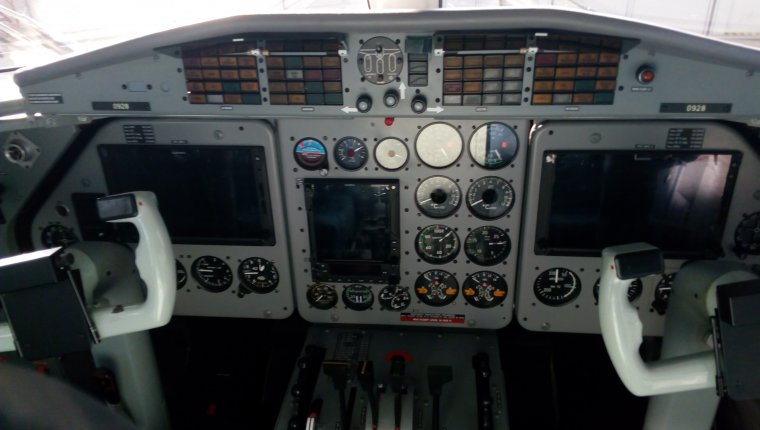 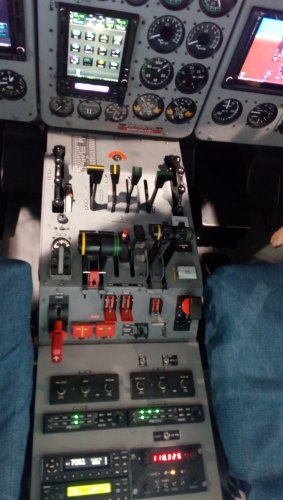